Life In Haiti By Sr Kathleen

It was a desire and a sense of being called, to go where the needs are the greatest, which brought me to Haiti the first time. I remember, the provincial leader of my then religious congregation at that time, saying after a series of conversations, “If you really want to go where the needs are the greatest, maybe you should go to Haiti.” That was early in 2010. The Earthquake had recently occurred and the images of the destruction and devastation were disturbing. I felt my whole body say, “yes!” As a clinical social worker with an understanding of trauma, certainly my skills would be needed, I thought. My only hesitation was about language because at the time I did not speak a word of Haitian Creole, and in my opinion social work is typically most effective when done is a person’s primary language, without the necessity of a translator. Before traveling to Haiti, I participated in a six week intensive program to learn Haitian Creole and about the Haitian culture. 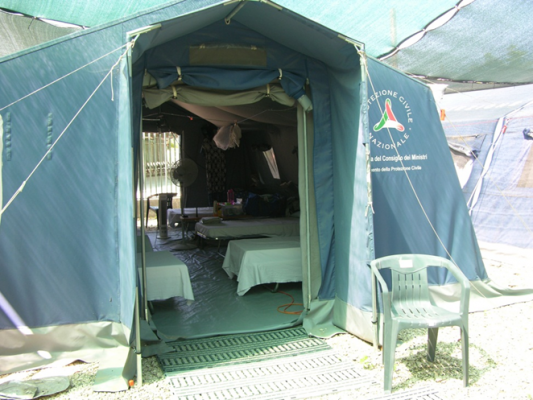 Figure 1- The first month I worked with NPH, I lived in this tent.

During my first experience in Haiti I spent 14 months working with an organization called NPH or NPFS, in English (Our Little Brothers and Sisters.) Prior to the earthquake that organization already had a large orphanage in the mountains of Kenskoft and a pediatric hospital and a few other programs in Tabarre, a suburb of Port-au-Prince. In the immediate wake of the earthquake they reached out to meet the needs of children who were orphaned and/or displaced and started a new program in Tabarre called Father Wasson Angels of Light. There I spent a lot of time in the house for the youngest children assisting in establishing an afterschool routine and activities, training staff, and implementing a psycho-social- educational program. During the day I worked at the school that served children in the residential program as well as many children who were living in nearby tent communities; unlike many schools in Haiti this school was free for the children who attended. I did weekly lessons with some classes of children on topics such as feelings and saw some children from individual play therapy as well. During my time there, I fell in love with Haiti. Somehow, the people of Haiti captured my heart.

During the three years that I spent in the United States following my first experience in Haiti, I found myself missing Haiti and desiring to return. To stay connected to the Haitian community, I often attended a mass in New Orleans for Haitian immigrants. In my spare time I did various activities to try to maintain my Haitian Creole skills. 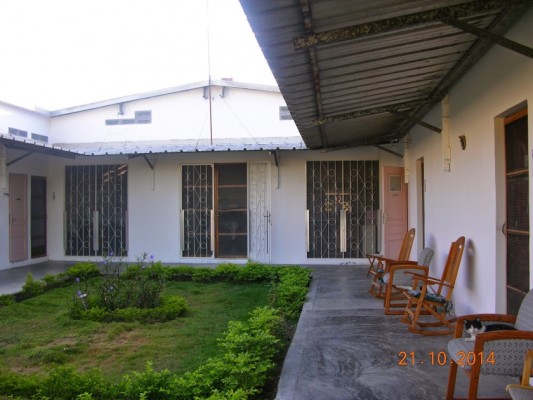 My religious congregation, The Marianites of Holy Cross wanted to collaborate with the other Holy Cross congregations, who share a founder, early history and spirituality. Since the Sisters of Holy Cross were ministering in Haiti, an opportunity arose for me to collaborate with them and serve at their orphanage in Cap-Haitian. For three years I worked full time at the orphanage as a clinical social worker. There I was able to provide children with play therapy services, pscyho-social educational groups and provide some training to the staff who worked directly with the children. During my fourth year in Okap, I continued to work at the orphanage part-time and also served in as a school social worker at three primary schools and taught English conversation at a secondary school. During my years in Cap-Haitian, my love and appreciation for the Haitian culture and people continued to grow. 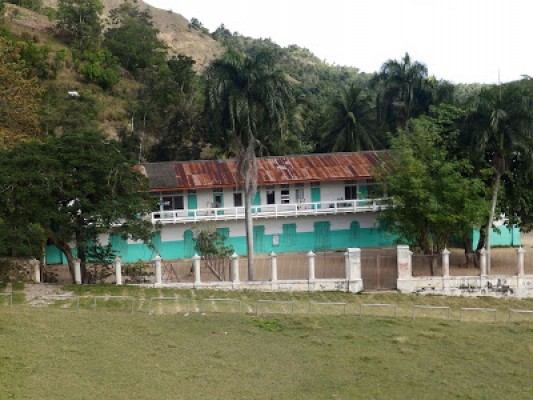 Figure 3 One of the school's I worked at last year; this school is located in Milot; the picture is taken from the ruins of the San Souci Palace.

One day early in this calendar year while scrolling through my Facebook feed, I was intrigued to come across a job posting for a program administrator of an orphanage. The words, “positive discipline” and “knowledge of child development” jumped out at me. Purely out of curiosity, as I was not really seeking a job, I clicked on the link. It seemed as though they were looking for someone with the experience, education and skill set that I have. Intrigued, I visited the website and began to get acquainted with Be Like Brit. I wanted to know more about Be Like Brit, wondering if their mission, philosophy and practices were consistent with my values and perspective. Since it was early Febuary and the job posting stated that resumes would be accepted until a specific date in early April, I had time to collect information and discern if this position was something I should pursue. I was able to purchase the book Heartache and Hope in Haiti, by Len and Cherylann Gengel. The story of how the loss of a child led a family to create a home for children who have lost parents deeply touched my heart. It is a story of death leading to new life, the Paschal mystery; it resonated with me on a spiritual level. By the time I finished reading the book I was feeling a call apply for this position. The sisters on the leadership team of my congregation agreed that I could apply.

When I was ready to ask a former co-worker/supervisor to write a letter of recommendation for me, I tried to send her link to the job posting, but I could no longer find it. I was deeply disappointed and thought maybe even though it stated that resumes would be accepted until early April, the position had already been filled. After a little reflection, I decided to contact them just to ask, figuring it can’t hurt. Papi Len replied stating that the post had been taken down because they were not going to fill the position until September. I was thrilled, it was still a possibility! Since I was committed to my position in Cap-Haitian until the end of the school year, and had planned to vacation in Ireland (where my dad is from) with my parents during the summer, September was perfect.

The interviews and conversations I had further convinced me that this position and program might be an excellent match for me. I really wanted to check it out first hand, so that I could get a feel for the place, and a sense of how the mission statement was actually lived out. When I walked into Brit’s Home, the very first time, I felt welcomed and at home.

Already I have been living at Brit’s Home and serving as the Program Administrator for two months. It has been a pleasure to get to know the children, staff, Britsionaries, members of the program committee and this amazing Be Like Brit family. I am grateful for each person I have encountered here and for all of the people who support Be Like Brit making it possible for us to not only ensure that the children’s basic needs are met, but to the best of our ability raise them to become leaders, hopefully, the kind of leaders that Haiti and the world need.

When I reflect upon my life’s journey and how it has brought me to this place at this time, I feel a sense of awe and gratitude. It is a privilege for me to be here! 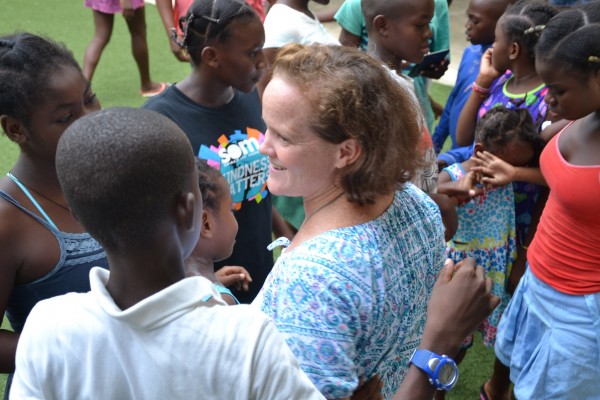